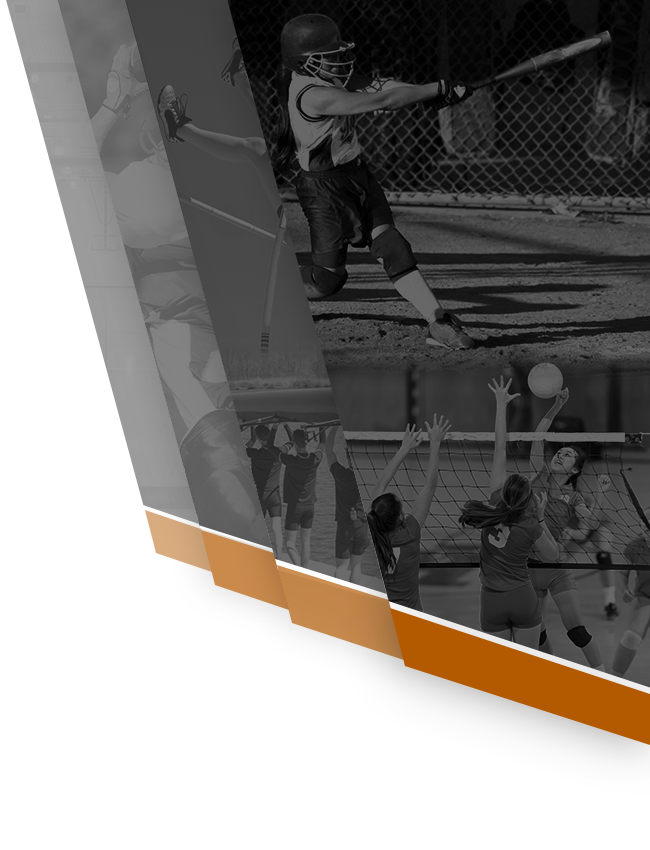 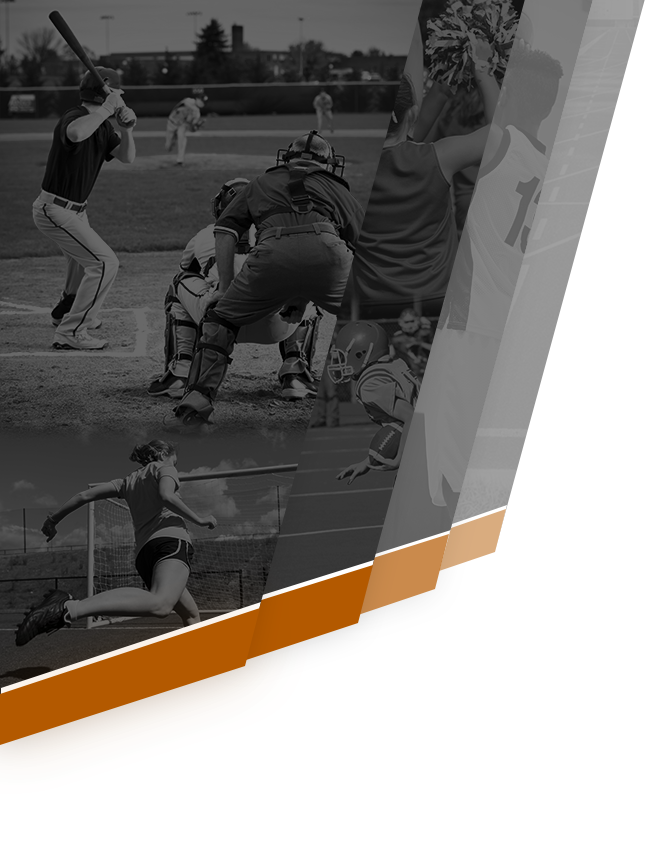 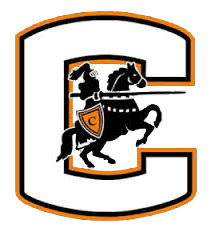 CHS Boys were able to capture the Daily Progress Tournament Championship with a win over Albemarle at Albemarle 61 to 56. The Black Knights were led by Jake Bowling with 21 points, including 5 three pointers. Zymir Faulkner scored 18 points and added 6 rebounds on the night. Both Jake and Zymir were named to the all-tournament team with Zymir as the MVP of the tournament. The Black Knights are back in action on Friday night at home against Harrisonburg High School at 7:00pm.